Aubameyang formally renewed his contract with Arsenal earlier this month and announced that he will stay on the team. In an interview with the French media "CANAL", the Gunners captain revealed that he did receive an invitation from Barcelona, ​​but he finally chose to stay with the team because of the attitude of coach Arteta, the club and the fans towards him. 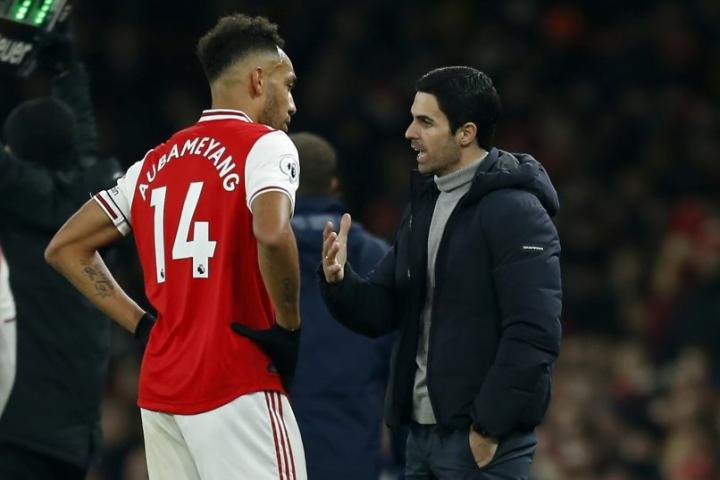 Aubameyang said: "There are indeed several invitations, including several clubs including Barcelona. My first choice is to stay. There are two reasons: the first is coach Arteta. We stop during the epidemic. A lot of things were said during the game. We had a few conversations and he convinced me, especially his plans for the future moved me."

"Secondly because of the love I get from the people in the fan club. Since I came here, I have been treated as a member of themselves, and because I am one of them, I want to stay. It's that simple."

At 3 o'clock in the morning Beijing time on Tuesday, Arsenal will challenge the defending Premier League champion Liverpool away. Both sides have won the previous two rounds.