Six years ago today, in the 10th round of the 2014-15 Premier League, Sanchez scored twice, Chambers scored a goal, and Arsenal defeated Burnley 3-0. This seemingly ordinary victory is of great significance to Walcott. He entered the bench for this game, and the last time he played for Arsenal, it was more than 300 days ago! The previous serious injury was also seen as a major turning point in his career.

At that time, Chambers, who performed well in one pass and one shot, was called up by the national team for the first time after the game!

Things are different. He was the only player who stayed at Arsenal in the starting lineup that year! 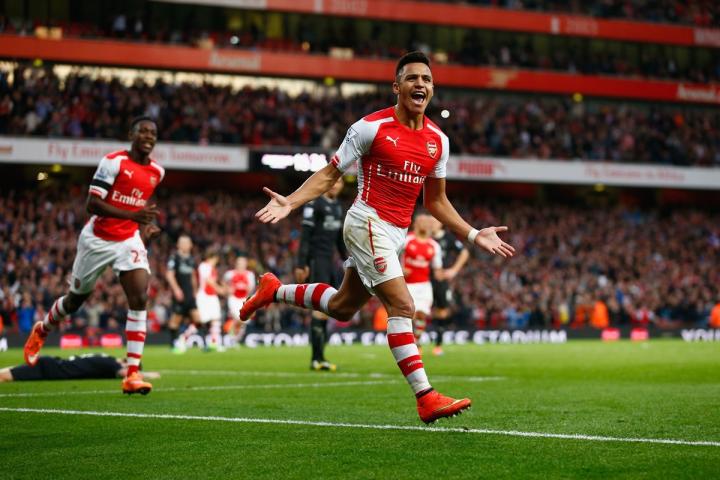 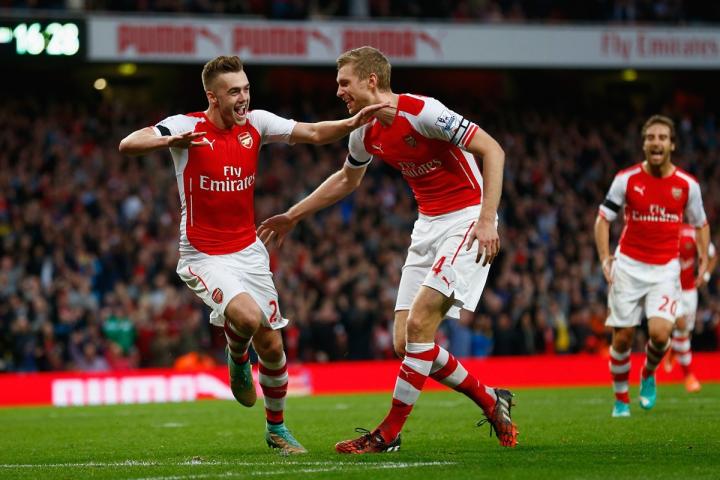