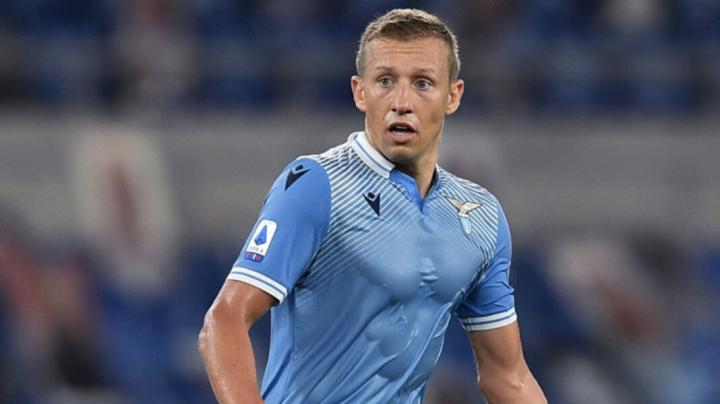 Lazio Brazilian midfielder Lucas Reva talked about his Lazio in an interview with HALFTIME yesterday: 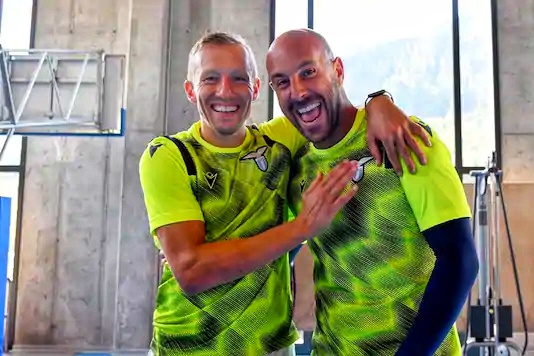 To be honest, I didn't expect to see him here. We played together in Liverpool for six years, and we were opponents in Italy. He is a world champion and it is great to be with him again. He brings a lot of experience to the young team. He is a UEFA Champions League player. He has also participated in the finals and won many trophies. He is really the best with us. To 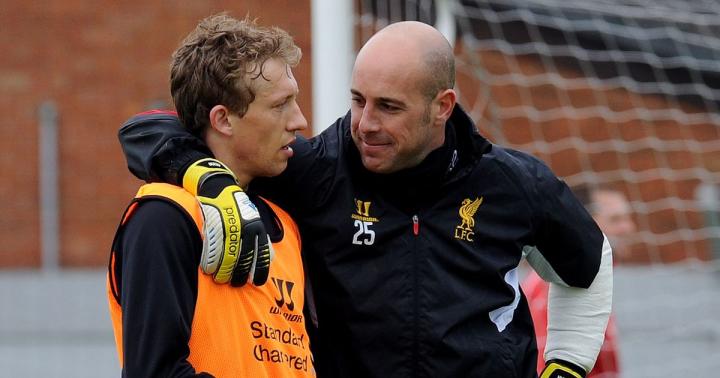 When I arrived in Lazio, I was a little scared. For me, this is a new experience. In my career, I have not moved from one club to another club so frequently. But I am very excited, I am going to a beautiful city and a great team. Fortunately, everything went well from the beginning. I made my debut in the Super Cup against Juventus and when we beat Bianconeri, I realized that I could help the team. These three years have been amazing.