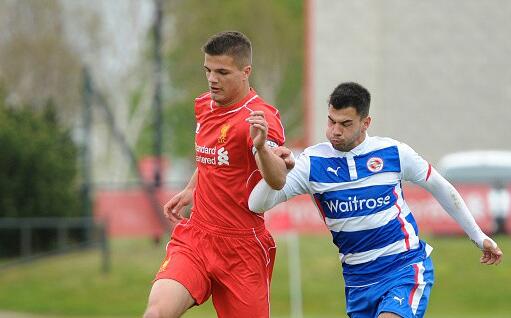 Former Liverpool rookie Tom Brevit admitted that he had deliberately kicked his teammates for the chance to play.

It was Klopp’s first season in charge of Liverpool. The back line suffered serious injuries, and the Red Army may be forced to use the reserve players in the FA Cup match of the Exter team. Brevitt recalled: "It was Dan Clayley and I. In my opinion, one of us will get the first team debut in this game."

"My relationship with Dan was okay, but I ended this relationship. I made a decision, either I or him, so I engaged him in training. In training games, I would approach him and kick him. I don’t want to hurt him too much, I just want to keep him out of the field and let me play. The week before the FA Cup, Dan came to grab the ball in the team’s 7 vs. 7 game. I waited a few more seconds and stepped He, it was a bad foul, I know it was bad, I deliberately. I am not proud of it, nor ashamed, because in my opinion, either I or him, and I chose myself."

However, despite hurting his teammates, Brevitt still did not get a chance to play. He never appeared in the first team of the Red Army and was terminated in 2017.